The hotel will offer delicious snacks on its premises in front of the sea, that will be available between morning and early afternoon. Snacks include fresh salads, sandwiches, fruit juices and ice creams. At the same time, an independent restaurant will open its doors next to the hotel, offering amazing lunches and dinners that include fish, pasta, meat and the best of the Brazilian cuisine. This restaurant will not be part of Antares but will preserve its same spirit and atmosphere. 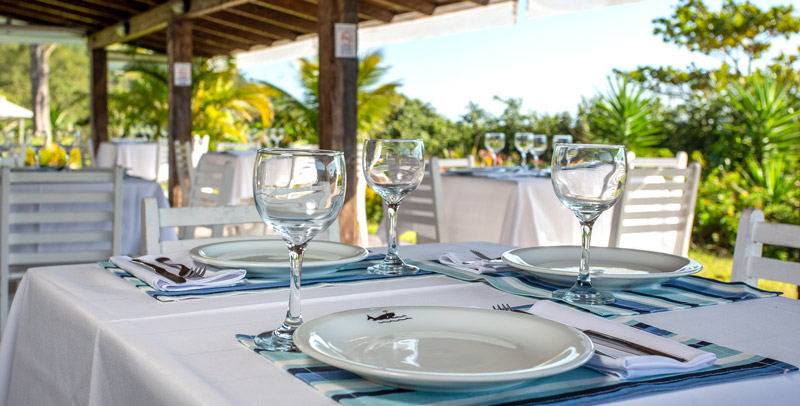